We’ve been honored by Professional Photographers of America

have been recognized for superior image-making and photographic service from Professional Photographers of America.

The master of photography degree is not merely a piece of paper. It means that Mr. Poole has met the standards of excellence set by PPA. Mr. Poole has been awarded this degree in recognition of his superior photographic competence demonstrated through photographic competition, advanced education and service to the profession. Mr. Poole’s degree — and all the expertise it requires — illustrates his accomplishments and talent as one of a select few.

Mr. Poole was also named a Gold Medalist during Professional Photographers of America’s 2016 International Photographic Competition, and was recognized for his achievement at Imaging USA during the Award & Degree Ceremony.

Mrs. Lori Unruh Poole was named a Silver Medalist during the same competition, and was likewise recognized for her achievement. Mr. and Mrs. Poole’s work was on display at the Henry B. Gonzalez Convention Center in San Antonio throughout the annual convention. 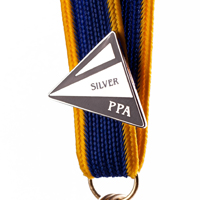 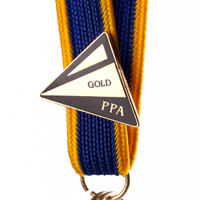 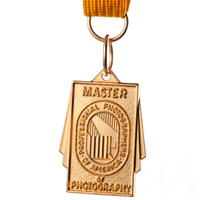 To receive a medal, a photographer must have all four of his/her images accepted into the General Collection. The level of the award is determined by whether and how many of those four images also receive the highest possible honor: acceptance into the PPA Loan Collection, which is displayed at photographic exhibitions, conventions and other photography events.

Mr. Poole was named a Gold Medalist, meaning that two of his four merited images entered the PPA
Loan Collection. In 2016, he was one of only 102 Gold Medalists.

Mrs. Poole was named a Silver Medalist, meaning that one of her four merited images entered the PPA Loan Collection. In 2016, she was one of only 139 Silver Medalists.

Together, these Wilmington photographers show their commitment to continued photographic excellence by participation in and pursuit of these accolade programs. 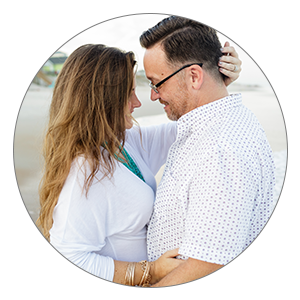 Welcome to our blog, where we show recent work and tips for planning your photography experience.